Rooney named as the new Captain! 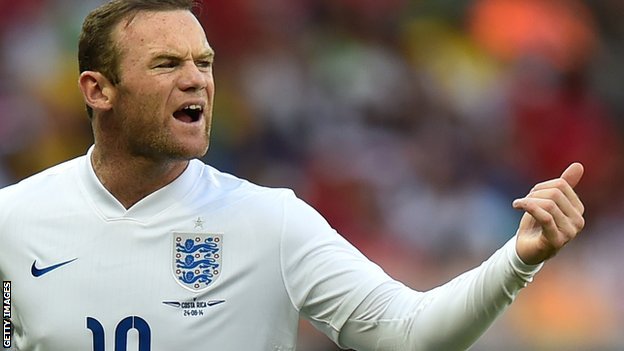 The 28-year-old takes over from Liverpool's Steven Gerrard, who retired after England's World Cup elimination.

Rooney has 40 goals in 95 appearances, and was named club captain by United boss Louis van Gaal earlier this month.

"It is something I will take massive pride in doing. To be appointed captain is beyond my wildest dreams. " said Rooney on his official website.

England play Norway at Wembley on 3 September in a friendly before their Euro 2016 qualifying campaign starts in Switzerland on 8 September.

Speaking on Rooney's appointment, Hodgson said: "I gave it a lot of thought but Wayne is an obvious choice. 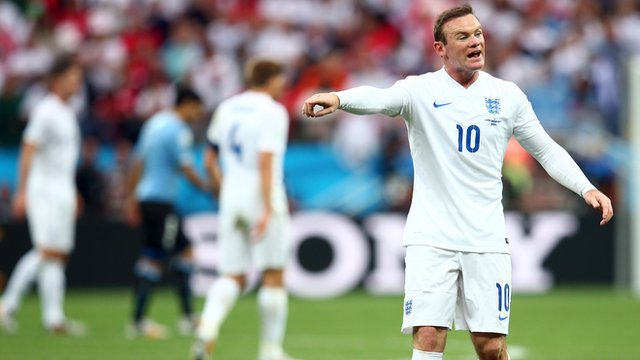 Hodgson added: "I've had a long conversation with him and he's prepared to accept the pressures that the England captaincy brings.

"In the two years that we've been working together I've had no reason to question his character, desire to play for the country and wholehearted willingness to offer himself in every situation."

Rooney became the youngest player to play for England when he made his debut in afriendly against Australia on 12 February 2003, and scored his first goal later that year against Macedonia in a European Championships qualifier.

He has captained England twice - in a pre-tournament friendly with Brazil in 2009 and a World Cup qualifier against San Marino in 2012 - as well as having previously had a stint as vice-captain.

Rooney added: "As a kid I always loved the occasion of watching a big England game on the television. Back then I had a burning ambition to play for my country. Now to be appointed captain is beyond my wildest dreams.

"I would like to thank Roy and the coaching staff for having the belief and confidence in me to do the job."

Rooney succeeds 34-year-old Gerrard, who revealed he had been left "broken" by the failure of a World Cup campaign in Brazil.

The United skipper says he will seek advice on the England captaincy from his predecessor.

He said: "I intend to speak with Steven about different aspects of the role. We had a great relationship from the moment we played together for our country right up to our final game in Brazil."

Ray Hall, who as head of Everton's Academy was first to discover Rooney's talent, said: "Wayne was never a captain at Everton because he always played in teams where players were two, three or four years older than him, but the irony now is that he has the experience and other players look up to him.

"He has a passion for the game and the shyness he had as a young player has gone. He also has responsibilities and a maturity off the field that comes with being married and having a young family."

Rooney was England's youngest ever scorer at 17 years 317 days

Also related to this story